Create an Account - Increase your productivity, customize your experience, and engage in information you care about.

The Wisner Volunteer Fire Department has proudly served the citizens of Wisner and the Wisner Rural Fire District since 1885.  The department responds to a coverage area of 151.5 square miles, and is a party to mutual aid agreements with nearby communities of Bancroft, Beemer, Pilger, and West Point.

The firefighters host an annual soup dinner in the fall and provide safety instruction and opportunities for area children to ride on a fire truck.  In addition, the Wisner VFD presents an inspiring patriotic fireworks display on July 3rd of every year to start our Independence Day celebrations. 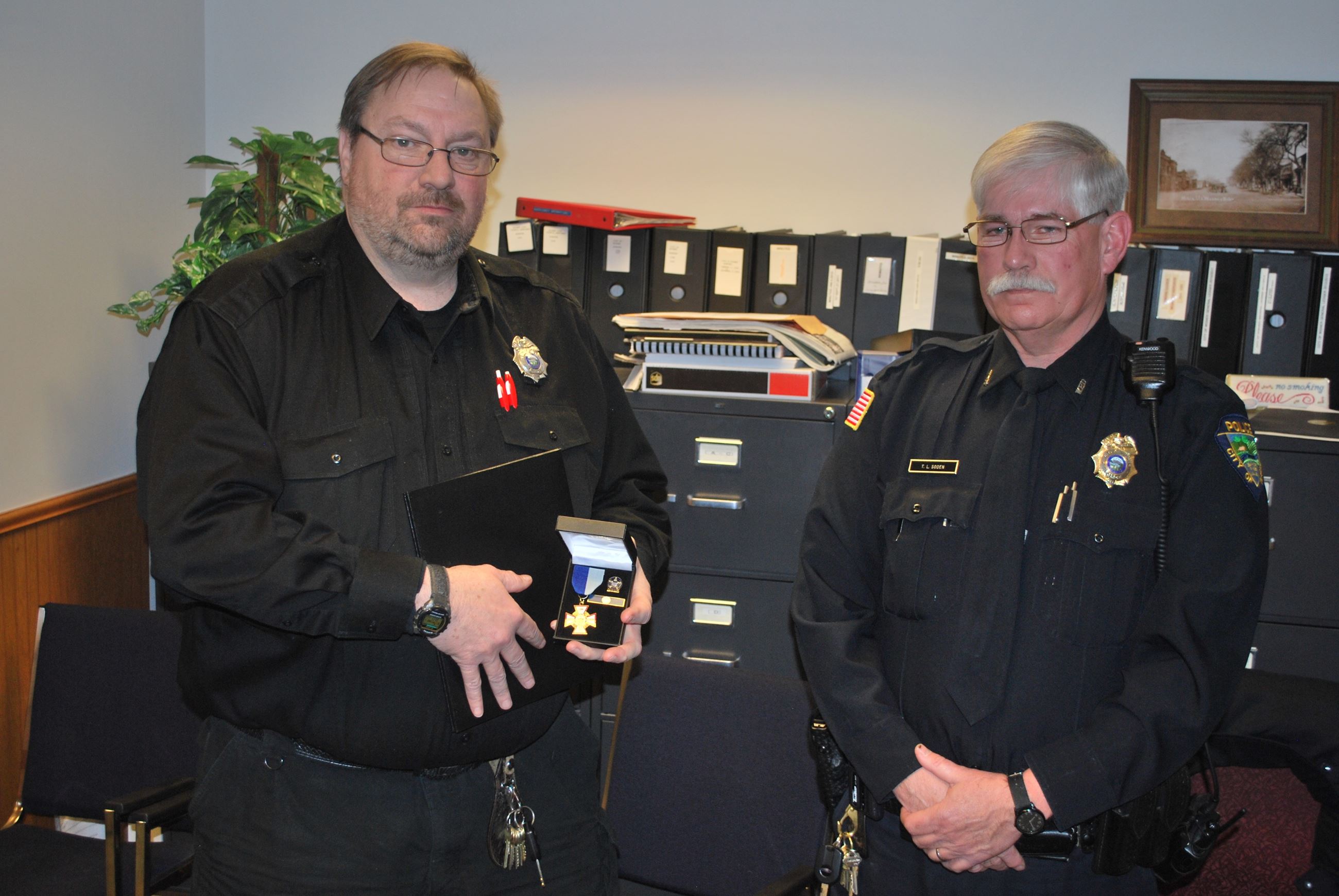 The Wisner Police Department consists of 2 sworn officers and 2 patrol units.  Equipment in the department includes a cruiser with in-car video, radar, radio communications, and other standard equipment. The department is dispatched through an E-911 system in West Point.  It provides 24-hour emergency response service.

Regular patrol provides protection to existing industries by the police and sheriff's departments. The crime rate per 1,000 population in Cuming County in 1997 was 8.8 compared to a state crime rate of 42.4 and a 1996 national rate of 50.8.

Norfolk, has a criminal and drug investigator with an emergency response team. A state patrol sergeant is stationed in Oakland along with 2 troopers, of which, 1 is a drug recognition expert and Haz-Mat team member.